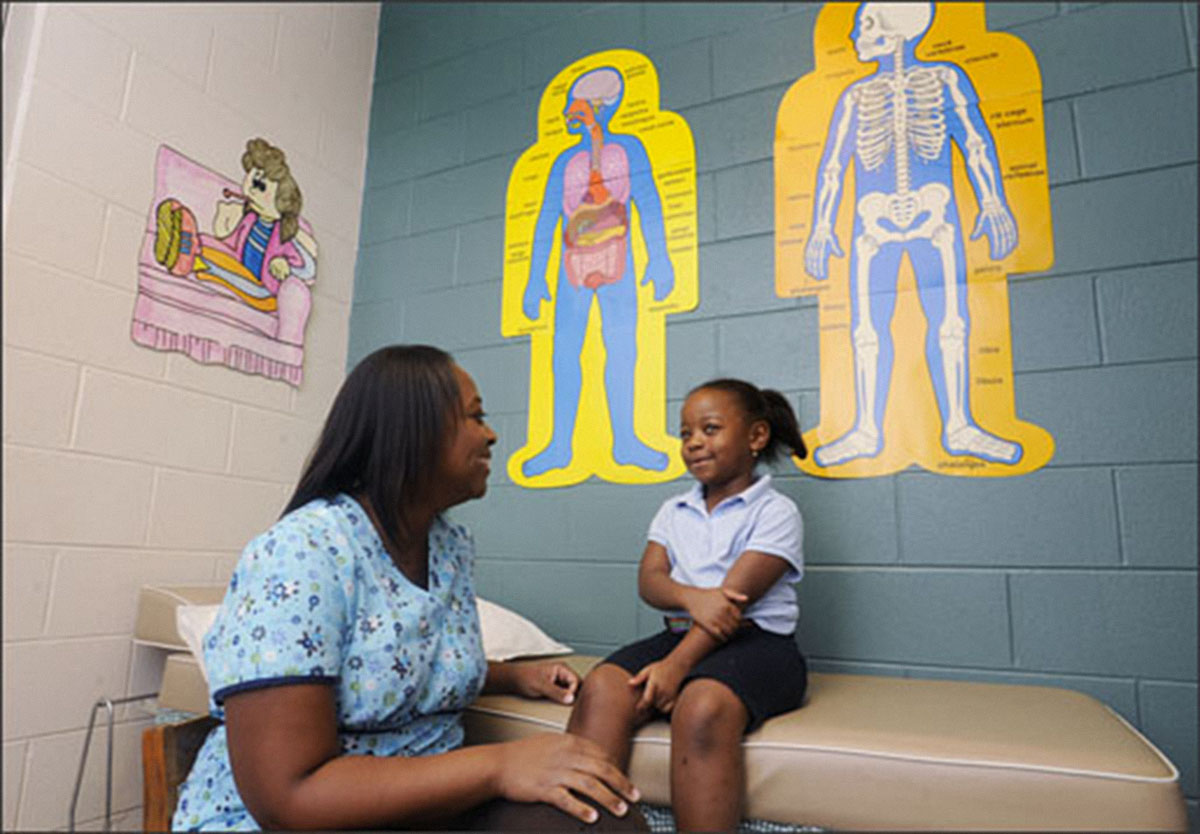 Chicago’s healthcare disparities by neighborhood or ‘side of town’ provide just one tangible example of how concentrated poverty and extreme segregation affect the quality of life for people living in disadvantaged neighborhoods. Health care is less available (Kirby & Kaneda, 2005; Williams & Collins, 2001) and health outcomes are worse in low income neighborhoods of color. From 1990 to 2010 average life expectancy increased in Chicago from 70.5 to 77.8, but across African American communities such as Englewood, Washington Park, and West Garfield Park, life expectancy had still not caught up to the city average from two decades ago. In 2010, there was a roughly 15-year difference between the communities at the highest and lowest of average life expectancy (Epidemiology and Public Health Informatics, 2014)

These disparate outcomes are plainly rooted in inequitable resources. For example, there is no level-one trauma center on the South Side of Chicago. Since the center at the University of Chicago Medical Center was closed in 1988, South Side residents are the only Chicagoans who live more than 10 miles from a trauma center. Such a distance has real consequences. A 2013 Northwestern University study found that Chicago’s gunshot victims living more than five miles from a trauma center were much more likely to die from their injuries (Moore, 2013). A 2011 WBEZ report showed that Southeast side residents with life-threatening conditions were especially more likely to face long transport times to a trauma center (Moore, 2011). In addition to there being fewer health resources in communities of color, such as urgent care clinics, women’s health centers, free clinics, or mental health clinics, schools lack health resources as well. This hits students without neighborhood health care options particularly hard, as they do not have other available health resources.

Asthma is the most common cause of chronic school absenteeism. Chicago has one of the highest asthma mortality rates in the United States: Chicago’s asthma hospitalization rates are twice as high as suburban Chicago or overall U.S. rates (Gupta, Zhang, Sharp, Shannon & Weiss, .2008). Even when asthmatic children attend school, they may have been up the previous night because of breathing difficulties, and are therefore less able to focus. Children whose families are urban and poor are more likely to contract asthma, and less likely to get preventative treatment (Rothstein, 2011). An increase in affordable neighborhood health facilities, including school-based clinics, would make preventative measures more available to asthmatic children.

The causes of poor health are also in residential buildings themselves. Lead toxicity is more prevalent in Chicago than other big cities, and is especially a problem in old, poorly maintained residences on the South and West Sides. The three communities with the highest lead poisoning rates are the Pullman, Burnside and Englewood communities (Epidemiology and Public Health Informatics, 2013). Chicago’s lead poisoning prevention program has suffered cuts over the last several years, losing several inspectors in 2012. The program is wholly grant-funded and the city has not allocated any of its local funding to fill the gaps (Cottrell, 2012). CPS has also failed to adequately maintain its old school buildings. CPS was aware for five years of damage to the lead-paint covered ceilings and walls at Gale elementary, but only this past summer did they move to address it (Woodward, 2014). 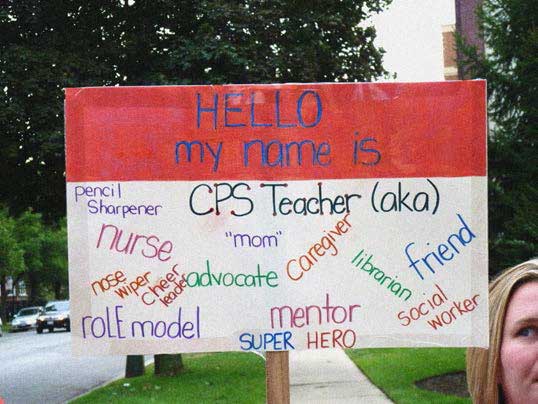 Chicago needs more schools to be staffed with school nurses and school based health clinics (SBHCs), particularly in low-income areas. Currently, out of 522 district-run schools, only 32 have SBHCs. School nurses are the health experts in the schools and provide chronic disease management as well as direct care for Chicago’s most medically fragile children. Yet, the school nurse to student ratio in Chicago is 1 to 1400, nine times the National Association of School Nurses recommended ratio.

Additionally, school nurses in CPS navigate a tight schedule. Sent from building to building, school nurses are responsible for a heavy workload in a short period of time. School nurses are responsible for general healthcare as well as specialized services according to students’ 504 plans (for students with chronic health issues) at their multiple worksites. For this reason, it is imperative that appropriate school nurse to student ratios are addressed so that Chicago’s students can receive the resources they need to ensure that health barriers are reduced. From school year 2012-2013 to 2014-2015, the student to nurse ratio increased from 1296 to 1394 and the number of Full Time Equivalent (FTE) nurses fell from 269 to 239. (FTE numbers are not exactly the same as the number of nurses; for example, two half-time nurses count as one FTE nurse). The percentage of district-run schools with a nurse scheduled for just half-time or less increased from 80% to 82% (CTU analysis of CTU data).

SBHCs are a great addition to the school setting, as they can provide care for students and families. SBHCs offer health screenings and routine and preventive care at times when parents can be seen without taking time off from work to see a health care provider. To maximize care, each school should have a full-time licensed health practitioner to coordinate with the clinic.

Students’ mental health needs are also under-addressed in CPS, and mayoral policies have made the situation worse. In 2012, the Mayor closed six mental health clinics across the city. Consequently, students and families increasingly rely on schools, where clinicians, social workers and mental health resources are in short supply, to provide these services (Karp, 2012a). From school year 2012-2013 to 2014-2015, the student to social worker ratio in CPS increased from 1191 to 1299 and the percentage of schools with less than a half-time social worker increased from 70% to 73% (CTU analysis of CPS data). Over the last several years, calls from school staff to the state’s mental health crisis hotline have increased dramatically, as have reports to CPS’ own crisis intervention team (Karp, 2012b). The city must deliver and maintain mental health services in the schools and communities – so that they are there before a crisis takes hold.

A just Chicago would provide trauma centers, urgent care clinics, mental health clinics and other needed health care centers in all neighborhoods, particularly those currently lacking health services. It would rebuild the diminished lead poisoning prevention programs, increase the number of school-based health clinics and increase the staffing levels of nurses, social workers, and other school clinicians so that all students could have their health needs met.