This week, we’re looking at incarceration and how the city has started implementing reparations, what kinds of jobs bring real stability to low-income families, and how affirming our students’ identities impacts their achievement in school. 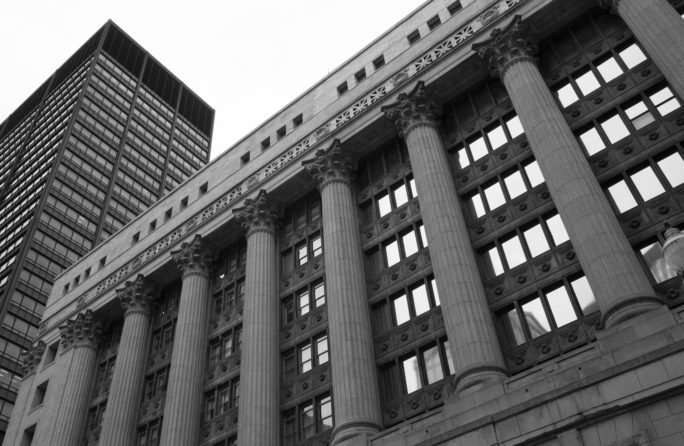 1. Chicago’s new center for police-torture victims is first of its kind in U.S. : A new center has opened in Englewood to provide mental health services to Chicagoans recovering from police violence.

The center, which sits inside the Englewood Neighborhood Health Clinic at 63rd Street and Lowe Avenue, will provide individual and group therapy to anyone who feels they need healing services or legal assistance resulting from police misconduct. There is no criteria to qualify for those services, staff members said, and anyone who feels they have a case of police brutality is welcome to walk in.

2. Cash-strapped Chicago has a window to save millions, inspector says : The city’s Inspector General is encouraging the Mayor to balace the city budget on the backs of municipal workers, rather than ask his wealthy supporters to pay their fare share.

The report urges the city to push for concessions in some key areas that long have been sacred to unions. That includes ending the practice of paying the prevailing wage to construction workers, easing rules for using temporary workers and non-union subcontractors, reopening contracts more often to reflect changing economic times and limiting contracts to far shorter terms than the 10-year deals cut by former Mayor Richard M. Daley to buy labor peace for the city’s abortive 2016 Olympics bid.

They found that relying on LGBT-friendly organizations for support contributed to greater self-esteem and life satisfaction, and a smaller chance of being depressed or dropping out of high school. Meanwhile, using “alternative seeking” strategies, like switching to a new school, was associated with lower self esteem and life satisfaction, more depression, and a higher likelihood of dropping out of high school. Also ineffective were so-called “cognitive strategies,” in which the teens would try to distract themselves from their stress by becoming socially isolated or simply picturing a better future in adulthood.

4. Why Jails Are Booming : In the US, jails continue to expand, despite the fact that crime rates are not changing.

It basically comes down to two things, according to PPI: The number of people detained for pretrial purposes has been escalating, and federal and state authorities have been increasingly using local jails to house their inmates as well. These two sets of circumstances cover the bulk of people sitting in jail cells in the majority of states. Only a third of those jailed locally are there because they’ve actually been convicted of a crime, reads the report.

5. Steady Jobs, With Pay and Hours That Are Anything But : Americans are still struggling post-recession as employers shift business risks onto their employees.

“Stable, predictable work schedules are essential to economic security,” said Susan J. Lambert, a professor at the University of Chicago who is studying new data supplied by the General Social Survey, a respected national survey that began asking in-depth questions about work schedules only last year. The latest data shows that 41 percent of all hourly workers say they are not given more than a week’s notice of their schedule; nearly half have little or no say on their work hours.