What We’re Reading This Week: June 16

This week, we’ve moved our schedule around a little bit to accommodate and highlight yesterday’s story on dual-segregation. Here’s what we’ve been reading in the meantime. We’re focusing on the many ways racism rears its head in education, a profile of Sullivan High School’s efforts to welcome new refugee students, and a critique of Rahm’s efforts to posture to our neighborhoods. 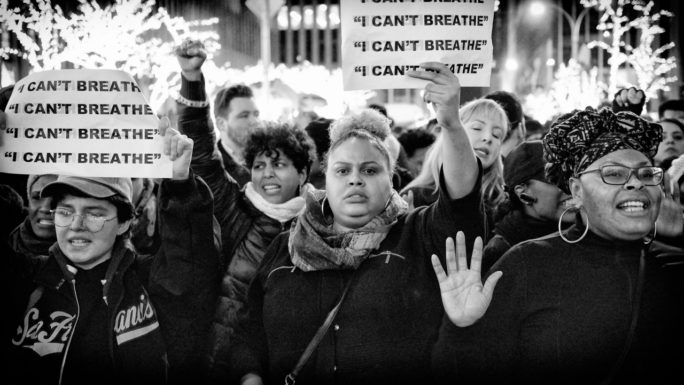 1. Chicago Teachers Offer Plan to Better Handle Student Trauma : CPS has failed to address student trauma in a meaningful way, so teachers are taking things into their own hands.

According to the report, more than 90 percent of teachers surveyed believe building a strong school climate needs to be a district priority. But only 1 in 25 CPS schools offer teacher training to help students deal with trauma, and the district employs only 1 social worker per every 1,200 students.

2. Report: Black women are working hard but ‘our country is not working for them.’ : A new study from the National Domestic Workers Alliance and George Washington University points to what many of our teachers already know: Black women’s work is systematically undervalued.

Black women vote at high rates, have made significant improvement in earning college degrees and are succeeding in opening their own businesses, according to a report titled “The Status of Black Women in the United States.” Yet they continue to be underrepresented in elected office, earn less than white men and women, and are twice as likely as white women to be incarcerated, the report says.

3. Experts Discuss How to Find – and Keep – Teachers of Color : Institutionalized racism impacts not only our students, but also our teachers, making it difficult to retain teachers of color.

There’s a national shortage of teachers of color, and…it has as much or more to do with retention than recruitment. Teachers of color leave the profession at a higher rate than white teachers, with most reporting dissatisfaction with working conditions, like the criminalization of students, as the main reason.

4. Rahm’s obsession with downtown development isn’t really about fostering neighborhood growth : Ben Joravsky wants Chicagoans to ask more of the mayor as he tries, after six years of subsidizing big business downtown, to ingratiate himself with neighborhood businesses.

But don’t be fooled: the booming development deals in and around downtown—including the North Branch of the Chicago River—are a by-product of planning strategies going back to the days of old man Daley. Rahm’s just following the playbook: move the poor out of the city center, subsidize the ensuing developments with public money, and let gentrification go to work.

5. Welcome to Refugee High : Chicago Magazine profiles Sullivan High School in Rogers Park, where 45% of their students are refugees.

Still, keeping up with shifts in refugee populations presents a constant challenge for Adams and his staff. New foreign conflicts create new crops of students. What worked for a heavily Bhutanese population…may not work with Syrian kids. “We’re struggling a little bit in the sense that I don’t know exactly how to manage this, but when you see a number like that going up, you know you have to do something…There is no other place in the world that is doing what we are doing.”