What we’re reading this week: May 11th

This week, we’re reading about the illusion of school choice and how Chicago communities are pushing back against it, the impact of Chicago’s demographic changes, and some real solutions for CPS’s budget woes. 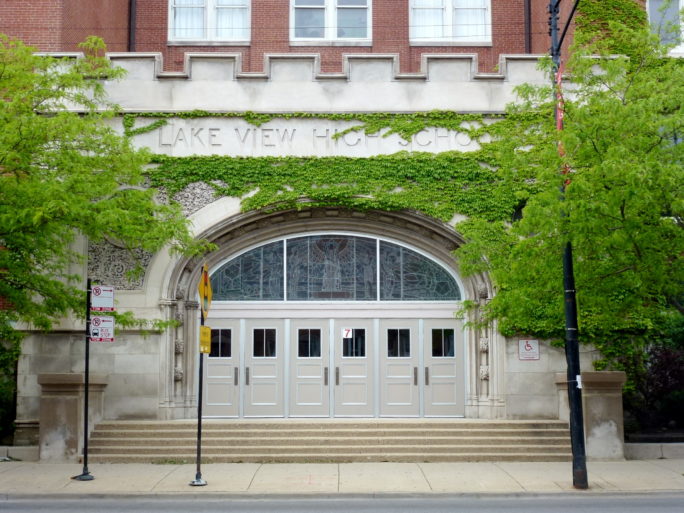 1. The Real Problem with Chicago’s Shrinking Population : Chicago’s population has been declining slowly. The true importance of this problem appears when you examine who is leaving the city and why.

Since the early ’80s, [Black folk] in South and West Side neighborhoods have been steadily leaving the city, resettling at first largely in the Cook County suburbs. But over the past 15 years, more and more have been leaving the area entirely for northwest Indiana, Iowa’s Quad Cities, and Sun Belt states, says Alden Loury, the director of research and evaluation at the Metropolitan Planning Council.

2. Illinois Struggles To Expand Charter Schools Despite Giant Pot Of Federal Money : The state has plenty of money for privately-run charter expansion, but they’re not spending it. Why isn’t there funding for our public schools?

Illinois is waiting to hear from Washington about whether it could lose as much as half its $42 million grant — and has been operating under the assumption that it will, the State Board of Education said in a grant report submitted to the federal government in April.

3. The Broken Promises of Choice in New York City Schools : The New York Times investigates how New York City’s public high school application process and the illusion of school choice has panned out after 14 years.

But school choice has not delivered on a central promise: to give every student a real chance to attend a good school.Fourteen years into the system, black and Hispanic students are just as isolated in segregated high schools as they are in elementary schools — a situation that school choice was supposed to ease.

4. Reviving Local High Schools: From Last Resort To First Choice : Meanwhile, in Chicago, some parents are pushing back against city policies that frame neighborhood high schools as a “Plan B” for students.

“The neighborhood schools around the city, you know there’s great things happening at them and that’s been happening for many, many years,” Smolensky said. “It’s just that the perceptions – for some deserved and a lot of undeserved reasons because of incidences that maybe happened 20 or 30 years ago – just stuck and that’s not what’s happening. These are really great environments for learning.”

5. Tax Big Companies, Dip Into TIF Funds To Fill CPS Budget Gap, Aldermen Say : Some aldermen are fed up with waiting for the Mayor to fund public schools, so they’re pushing their own solutions.

Ald. Carlos Ramirez-Rosa (35th) said it was “ridiculous” that Emanuel has twice postponed scheduled briefings for aldermen on how he proposes to keep students in class until the end of the regularly scheduled academic year in spite of the financial crisis that has engulfed the schools. “Rahm either has no plan, or he has kept us in the dark,” Ramirez-Rosa said… “We have to put our grownup pants on.”