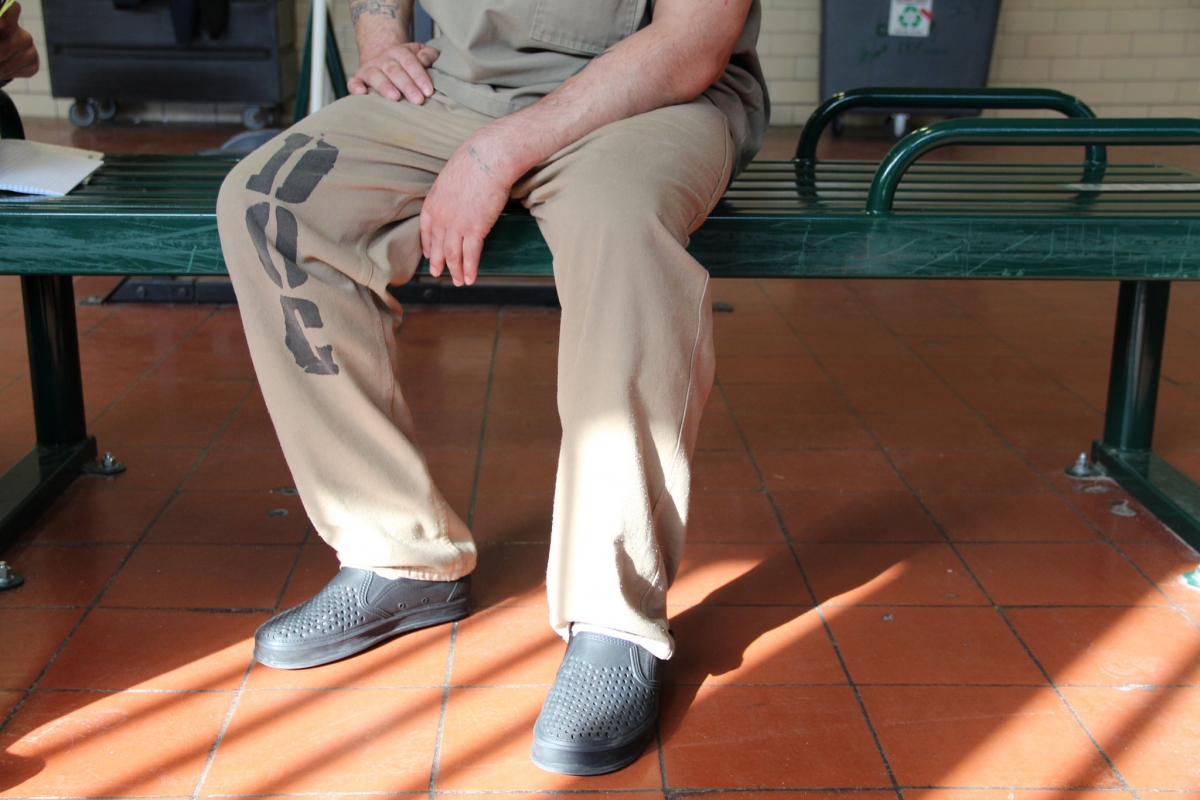 Incarcerated parents have big impacts on students of color 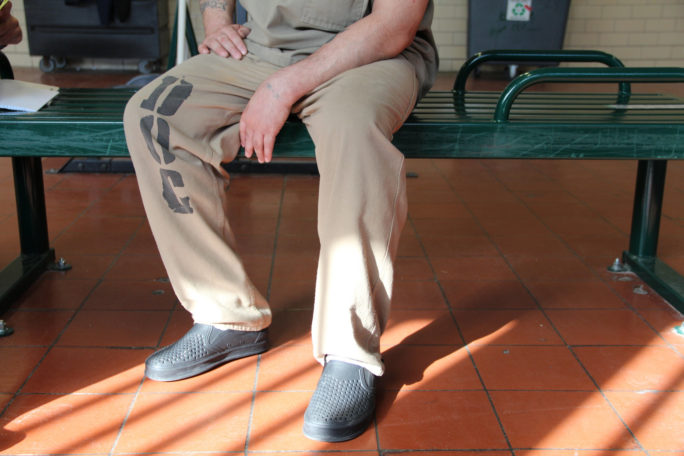 Here’s an education reform you won’t hear about from DeVos or Duncan: stop locking up so many Black and Brown parents! A recent Economic Policy Institute study confirmed something that may seem obvious: students with a parent in jail are likely to have trouble in school. Because of racism in the criminal justice system, students who are Black and poor are much more likely to be impacted by problems associated with having an incarcerated parent. The fight against racism in the criminal justice system is an integral part of the fight for the schools Chicago’s students deserve.

The incarceration rate in the U.S. has quadrupled since 1970, but not because crime rates have risen. It’s the “war on drugs” and punitive sentencing policies that have brought the U.S. to the top of the chart for world-wide incarceration rates. Black men are incarcerated at six times the rate of white men, and Latino men at two-and-a-half times the rate of white men, because of highly disproportionate percentages of arrests, sentences, and prison terms for the same offences.

By the age of 14, about 25% of African American children have experienced parental imprisonment. And, relative to white children, Latinos are three times more likely to have a parent in prison. Most (2/3) of these mothers and fathers have been sentenced for non-violent offences like unpaid fines or possession of marijuana—offences that whites are much less likely to be sentenced for.

Having a parent in prison means the family has less income, and this continues even after release from prison. Having a conviction record makes finding employment much more difficult, especially for those who also face racial discrimination. Families with an imprisoned parent often have to move to less expensive housing, move in with relatives, or live in their cars as they struggle to make rent with a suddenly reduced income. In addition, stress levels in the family are greatly increased. If Dad’s in jail, Mom may be working, but that means less time to spend with her children. Children of incarcerated mothers often end up in foster care.

The negative impacts of having a parent in prison take many forms. Studies comparing children with incarcerated parents to similar children whose parents are not incarcerated show that these children are more likely to:
• have speech or language problems,
• drop out of school,
• complete fewer years of school,
• have attention deficit hyperactivity disorder (ADHD),
• suffer from developmental delays, and
• suffer from behavioral problems.

Yet, because of the stigma associated with having an incarcerated parent, teachers and other school workers often are unaware of the family’s situation, and therefore unable to provide necessary social supports. The problems continue when parents get out of prison and are often rearrested when they can’t pay court costs, fees, or child support, because they have no way to earn a living!

It is unlikely that the same billionaires who are destroying education in service to their profits will take up this cause. It is up to those of us who care about students and their education to fight for an end to the war on drugs and mass incarceration of our students’ parents.