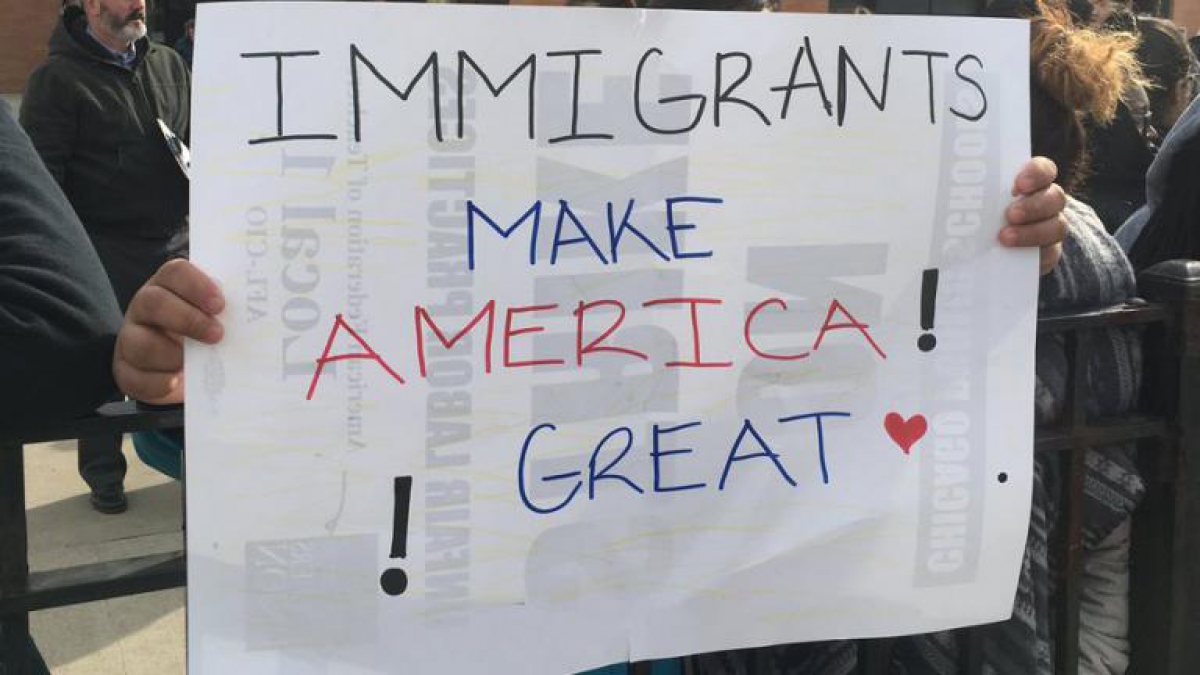 Just how much sanctuary does Chicago provide for undocumented students? 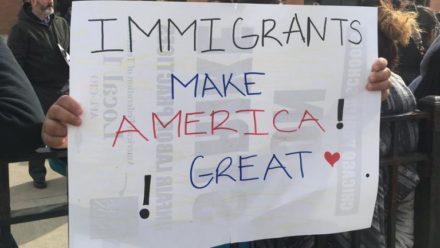 The US Department of Justice has confirmed what we’ve known to be true in Chicago: the Chicago Police Department consistently uses unreasonable and deadly force against communities of color with little accountability. These findings come from a DOJ report that states, among other things, that a pervasive police “code of silence” stifles any real effort to hold officers accountable and that police officers have, under the Emanuel administration, consistently been sent out onto the streets with inadequate training or supervision. These practices have already taken the lives of Chicagoans like Laquan McDonald and now CPD’s dangerous policies stand to be affirmed and strengthened by President Trump’s Executive Order that seeks to “enhance public safety in the interior of the United States” by further criminalizing communities of color.

The executive order has completely changed the United States’ federal immigration enforcement priorities by essentially deputizing local and state law enforcement officers as ICE agents and expanding their powers to include the pursuit and detention of undocumented Chicagoans. Immigration enforcement is no longer outside the jurisdiction of the Chicago Police Department. As the Mayor continues to pat himself on the back for establishing Chicago as a ‘sanctuary city’, he is also misleading communities as to what it means to be a sanctuary. Under Rahm’s definition, a sanctuary city is one where the city and its agencies, including CPD, will not devote their own resources to aiding federal agents in their efforts to find and deport undocumented Chicagoans. But there are some very large loopholes in Rahm’s definition. That sanctuary does not apply to anyone who can be perceived as a “threat to public safety”, including anyone who has ever been arrested or charged with a crime, even if they were not convicted. It also doesn’t include the long list of names currently in the city’s gang database, which makes unsubstantiated claims regarding individual’s connections to gangs in the city based on evidence as flimsy as their address. The gang database is just one more example of how the Chicago Police Department criminalizes communities of color and makes a person a target for arrest and now, deportation.

As the Mayor continues to pat himself on the back for establishing Chicago as a ‘sanctuary city’, he is also misleading communities as to what it means to be a sanctuary.

Trump’s racist executive order takes the CPD’s old standard of “arrest now, figure out the crime later” and makes it federal policy and hands over to local police a new extended mandate to further criminalize and surveil communities of color. At the same moment that the Department of Justice is exposing the Chicago Police Department’s racist and violent practices, the president is handing them discretion to identify federal deportation priorities.This is a dangerous mix, especially now that we know that Chicago’s police department is not itself being properly policed. If Rahm truly wants to be able to pat himself on the back for protecting undocumented Chicagoans, he needs to acknowledge and close these enormous loopholes in his sanctuary policies and put an end to mechanisms such as the gang database, which only works to mark as guilty young men who have not committed any crime and justify the police violence in their communities. Until that happens, it is up to us as Chicagoans to protect our neighbors and our students and hold our government accountable.

Once again we see that the unity of Black, Latino, and other working class Chicagoans is paramount to our lives. As Rahm and Trump unite to oppress us, we must unite to fight for the city we and our students deserve.