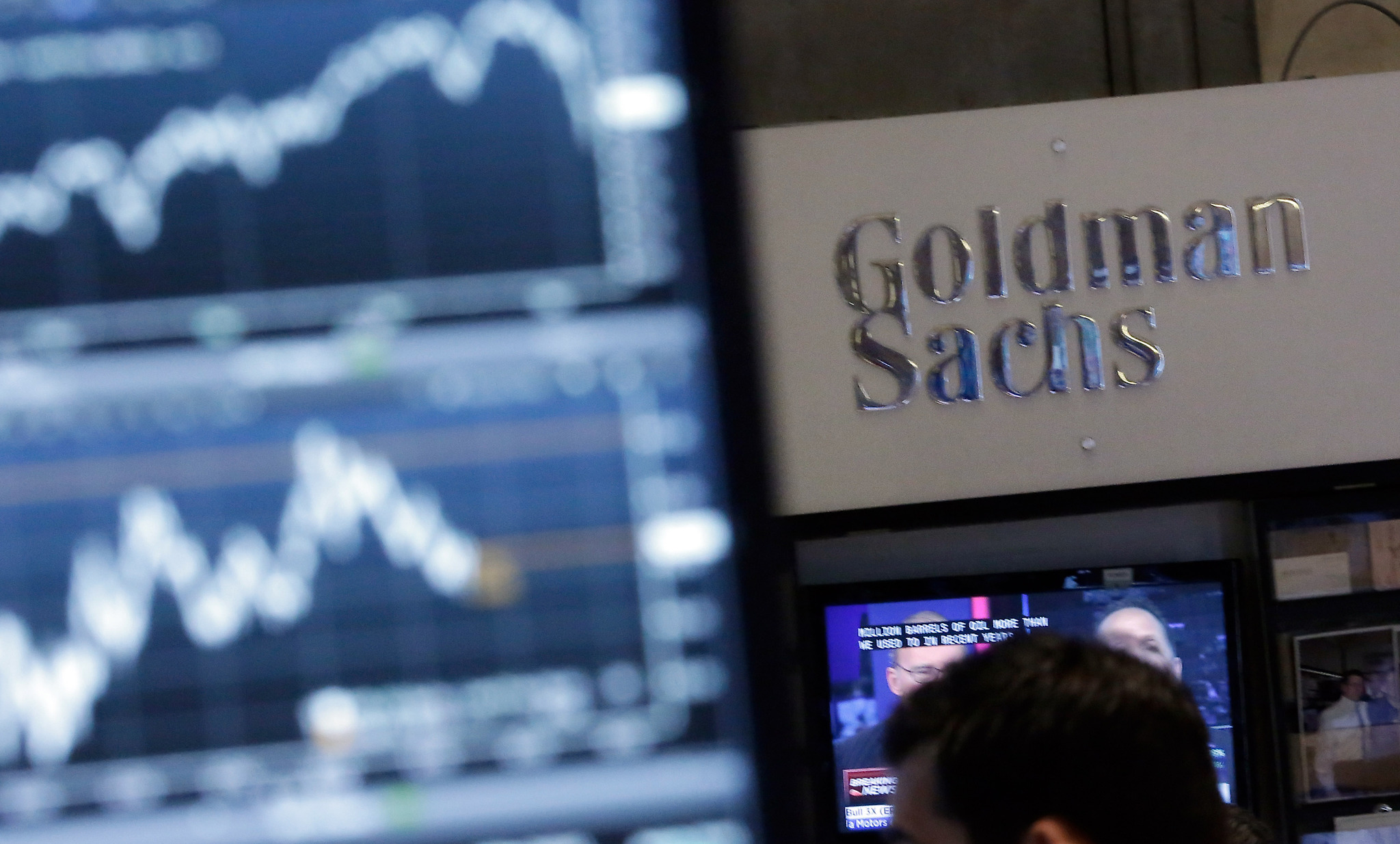 EdWeek praises state-led school assessment. In Illinois, that might be a problem.

This month, Education Week published an article praising the language of the new Every Student Succeeds Act (ESSA) for presenting student poverty as a barrier to success for American kids. Ed Week is very optimistic about the changes ESSA will bring to public schools across the country and touts the new bill, which comes into full effect during the 2017-2018 school year, as a giant leap forward in ensuring that student poverty is taken into consideration when assessing public schools. However, this sunny view of a program that leaves teaching assessment in the hands of state legislators feels a bit different from the perspective of Chicagoans who have watched a state budget impasse turn into a year of fiscal crisis for schools. 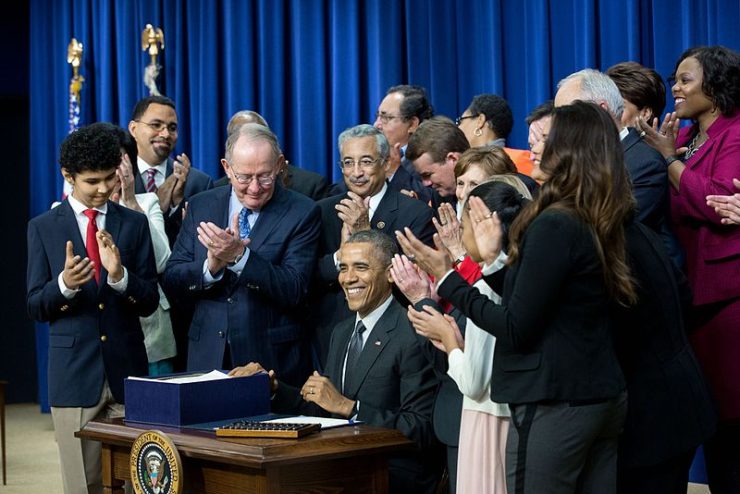 The Ed Week article, “Student Poverty Isn’t an Excuse, It’s a Barrier,” views ESSA as signaling a shift in culture and mindset thanks to its inclusion of school assessment measures that take into account the “whole child perspective.” Ed Week is optimistic that new ESSA policies might create space to tackle the achievement gap that exists between students in high-poverty schools and their more well-off peers. However, many of these new initiatives allow Springfield to call the shots when it comes to assessing student and teacher performance. Here’s a look at some of ESSA’s more worrisome provisions.

ESSA allows for federal education funds to be spent on a pre-K social impact bond program, also known as Pay for Success. These programs allow financial giants like Goldman Sachs to invest in early education programs through bonds. Goldman Sachs then gets a payout for each student who is diverted from special education classes as a result of early intervention. A Just Chicago has previously discussed this flawed program and the specious measurement tools Goldman Sachs has used to ensure they profit off of these programs. These are federal dollars that should be used to fund the public school based early education programs that have been proven to work.

ESSA also includes provisions for expanding nontraditional teacher preparation courses, such as Teach for America, as well as those private prep programs that are primarily funded by venture philanthropists. In Chicago, many of these alternative licensing programs are affiliated with wealthy individuals who just happen to also appear on lists of Rahm’s top campaign donors. Expansion of public funding for alternative teacher certification undermines the work of senior and union teachers in Chicago Public Schools while also making a tidy profit for some of Rahm’s biggest supporters.

While ESSA changes the criteria for how states assess their schools, it does require the state to intervene and supervise on the bottom 5 percent performers after assessments are completed. If those specific schools don’t see significant turnaround after four years, ESSA allows for them to be converted to charter schools! For public schools in Illinois who are fighting to keep their doors open as their neighboring schools are replaced with charters, a state-designed assessment system looks like a path to further public school closures. On top of this, ESSA mandates that some state dollars are to be allocated to certain eligible private and religious educational institutions. CPS is expecting budget cuts of 20 to 30 percent in the upcoming school year but the state will be siphoning money away from public schools to support private schools.

Ed Week praises ESSA as a tool to break down economic inequality and close the achievement gap, but racial inequity and segregation continue to be structural barriers that stand between our students and success. CPS students are 39 percent African American and 45 percent Hispanic and only 9 percent white. On standardized tests, white students consistently outperform students of color, who are much more likely to come from low income households in neighborhoods that lack the resources necessary to help their kids jump poverty-related barriers such as hunger, chronic illness, and trauma. Chicago’s resource disparities have been exacerbated by the budget impasse and by large scale public school closings, most of which impact neighborhoods of color. CPS closures have real impacts on the services and facilities students are able to access and our education policy will need to go further to make sure all our students have equitable opportunities for success.