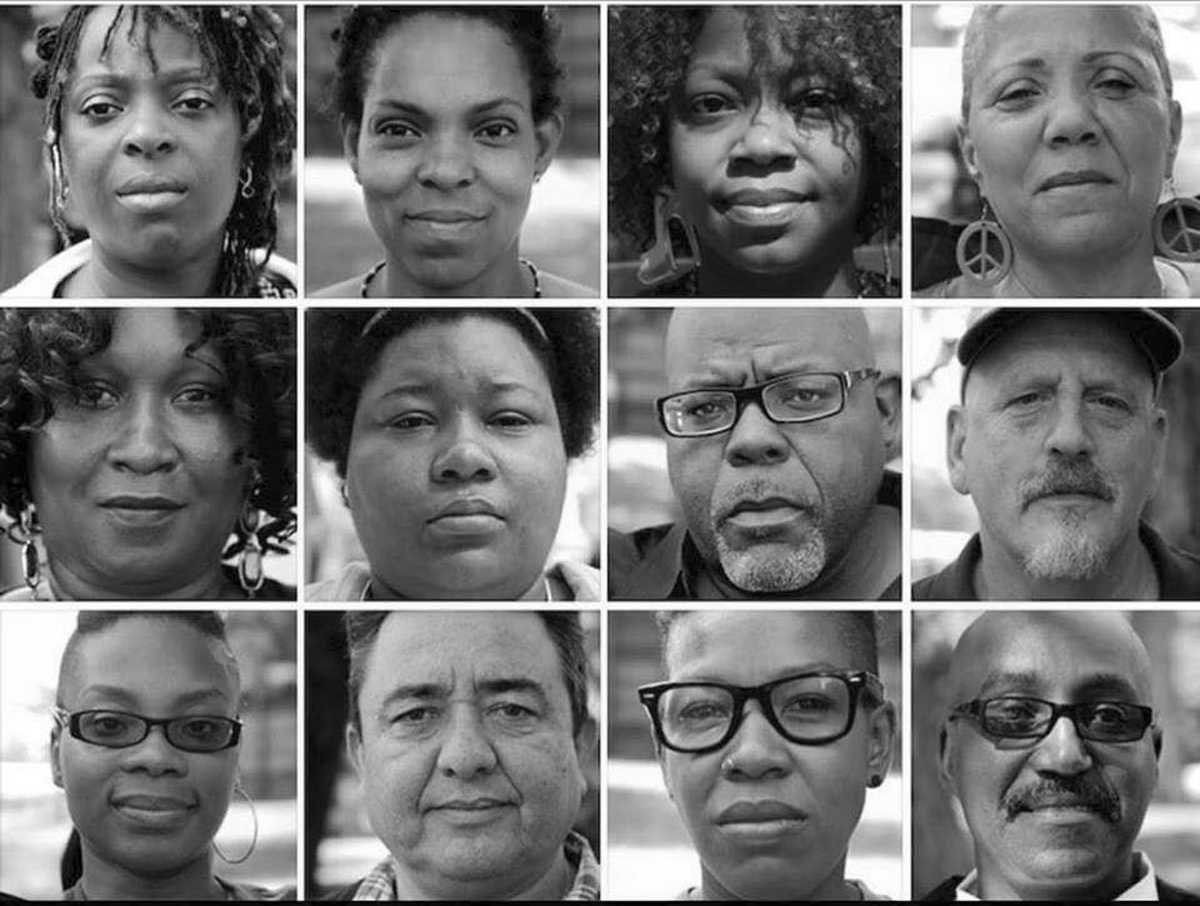 Phantoms Playing Double-Dutch: Why the Fight for Dyett is Bigger than One Chicago School Closing 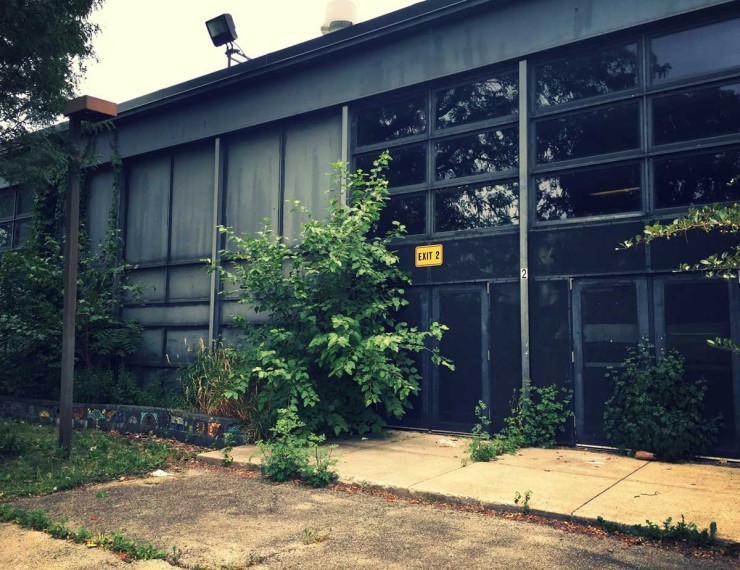 Cause everybody dies in the summer / Wanna say your goodbyes, tell ‘em while it’s spring / I heard everybody’s dying in the summer So pray to God for a little more spring.

The first thing that struck me when I walked up King Drive to 35th Street, where the throng of people sat in front of the fourth ward alderman’s office, was the heat. Don’t get me wrong—I’ve been a Chicagoan since the day I was born, which means I was born for bad weather. I lived through the heat wave of 1995, when over 700 people died, and through the blizzard in 2011, when the cars sat stacked on Lake Shore Drive, still, like terracotta warriors. So it wasn’t the fact of the weather that got me; it was the old folks there in it. And the babies. And then, when my eyes lingered a bit longer, it was the mothers, and the teenagers, and—well, everybody. They sat in folding chairs under the scant, moving shade of skinny trees, or leaned against the wrought iron fence, or sat on the steps of the alderman’s office. They were gathered in the name of Dyett, the high school that the leaders of Chicago Public Schools (CPS) announced in 2012 would be shuttered at the end of 2015. This group of parents, community members, and students—many of them affiliated with the Kenwood-Oakland Community Organization (KOCO), one of the oldest black organizing groups in the country—sat in the 95-degree heat to demand a meeting with the alderman, Will Burns. They wanted him to consider their proposal to re-open Dyett as an open-enrollment, community-based school.

I shared some bottles of water and sat for a while. It was hot. We moved the chairs periodically as the sun shifted across the sky. A city worker drove by in a pickup truck, hauling a trailer laden with park maintenance equipment. He raised his fist out the window and gave a cheer, and the folks gathered cheered back. I listened to Mrs. McCall talk about how her grandfather owned a store in Mississippi, how she moved north when she was 12 years old and spent her summers traveling back to visit him. She told me how to make the best of my time in graduate school. “What is your passion?” she asked me. “What do you love the most?” My gaze traveled across the street, to the King Branch library where I had once hosted afterschool research sessions so that my students could have help finding reference books, where many of them stayed in the afternoons because it was a safe, free place to do homework until their parents got off work, where if I stopped to just borrow or return a novel they would grin broadly, excited to see me outside of school. I pretended I had x-ray vision, and squinted my eyes to look through the library, to peer west one block and north three blocks, to where that school was, the school where I taught. What do you love the most?…

This is an excerpt from the author’s piece first published at Seven Scribes.

Born and raised in Chicago, Eve Ewing is a teacher, a writer, an artist, and a research scholar. Eve has taught both science and language arts in the Chicago Public Schools. She currently lives in Boston where she is a doctoral candidate at the Harvard Graduate School of Education. Her essays and commentary have been featured in Time Out Chicago, Newcity, Chicago Weekly, AREA Chicago, and on NPR’s Morning Edition. She is also editor at Seven Scribes.
View all posts by Eve Ewing →