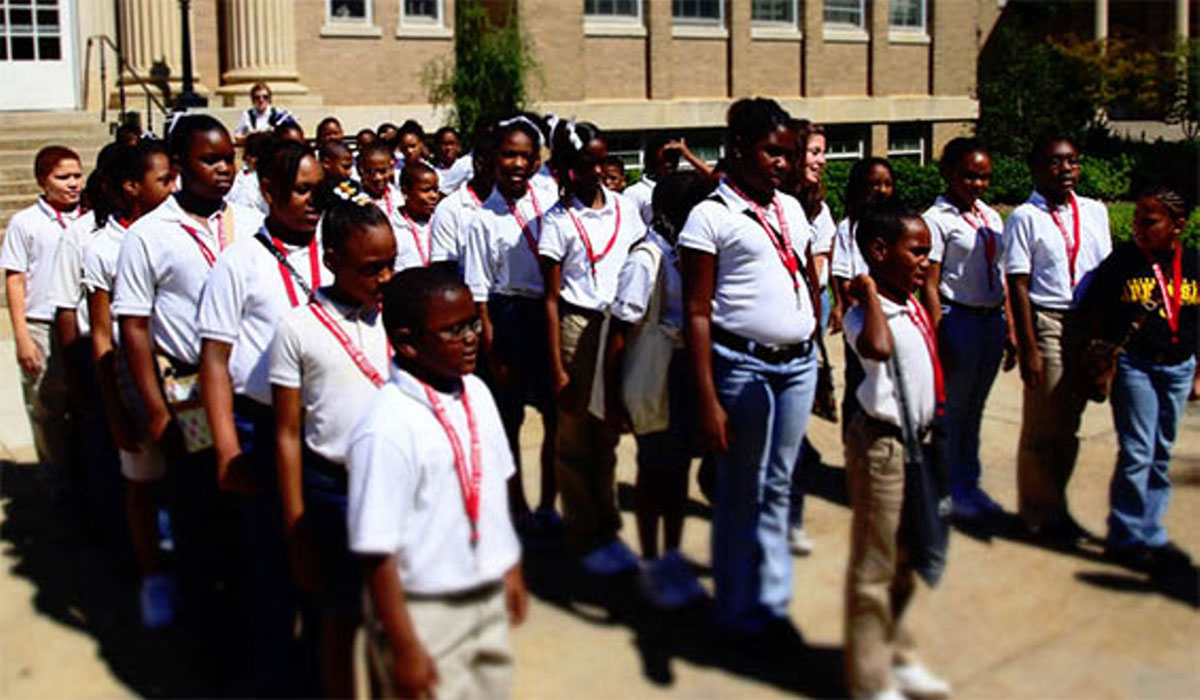 The New Paternalism is the Same Old Racism 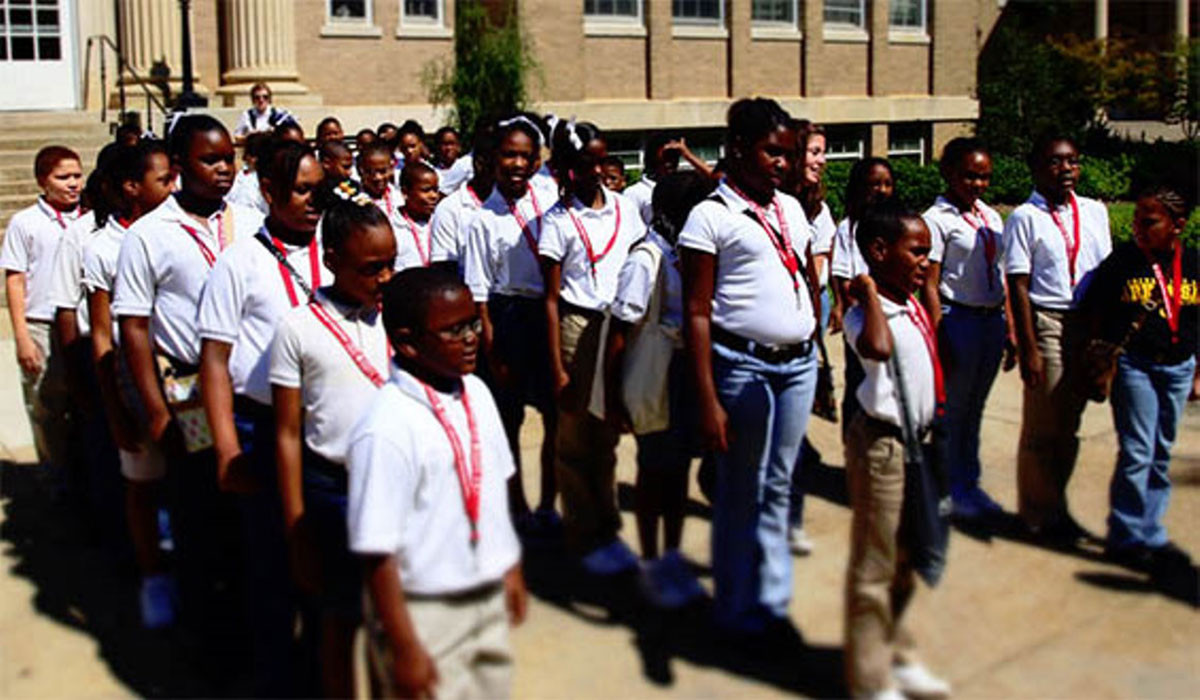 “The Moral Dilemma of Teaching Submissive Habits to Poor Kids”

Paternalism is back. Discarded in the 1960s as racist, it has returned as a “successful” education philosophy, promoted by charter operators and Teach for America. Their guru is Lawrence Mead, author of The New Paternalism. In a book published by the conservative Fordham Institute (Sweating the Small Stuff; Inner-City Schools and the New Paternalism), David Whitman popularizes the concept. He says:

The paternalistic presumption implicit in the schools is that the poor lack the family and community support, cultural capital, and personal follow-through to live according to the middle-class values that they, too, espouse.You may have heard paternalism described as ‘no excuses’ schools.

This sweeping generalization about the poor (a euphemism for “Black” in this case) sure sounds like racism to me—and that’s not new. “No excuses” schools are characterized by:

You can read more about these schools here.

Proponents of these “no excuses” schools do not send their own children to them, however. As Paul Thomas writes:

While privileged children sit in gifted classrooms and private academies that celebrate creativity and respecting a child’s innate zest for learning, a separate and unequal school system is being built on a ‘new’ paternalism platform that hides issues of race and class behind code words like ‘middle class.’

Students living in poverty do not need paternalism! “No Excuses” is a justification for doing nothing about the school, neighborhood, and employment conditions faced by poor students and their families. There is no excuse for a system that purports to care about children and ignores their basic needs.