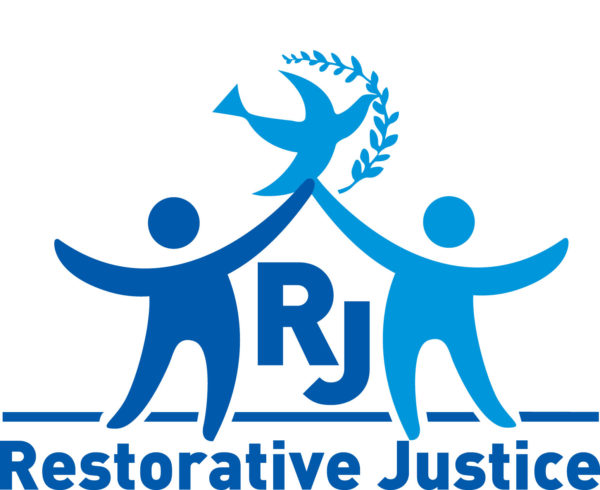 The “School to Prison Pipeline” is a phrase employed to describe harsh measures taken by school administrators in response to student rule infractions. Students are too often subject to zero tolerance policies that mete out draconian punishments for youthful mistakes. These policies disproportionately impact young men of color. An alternative is to implement restorative justice practices.

The Safe Schools Consortium (SSC) was formed in 2013, in partnership with Alternatives, Inc., VOYCE, and CTU at four Chicago high schools. The SSC builds teacher and student leadership to transform classroom climate and discipline. One goal is to replace suspensions and other punishments with practices such as problem-solving, restorative peer conferencing and youth leadership.