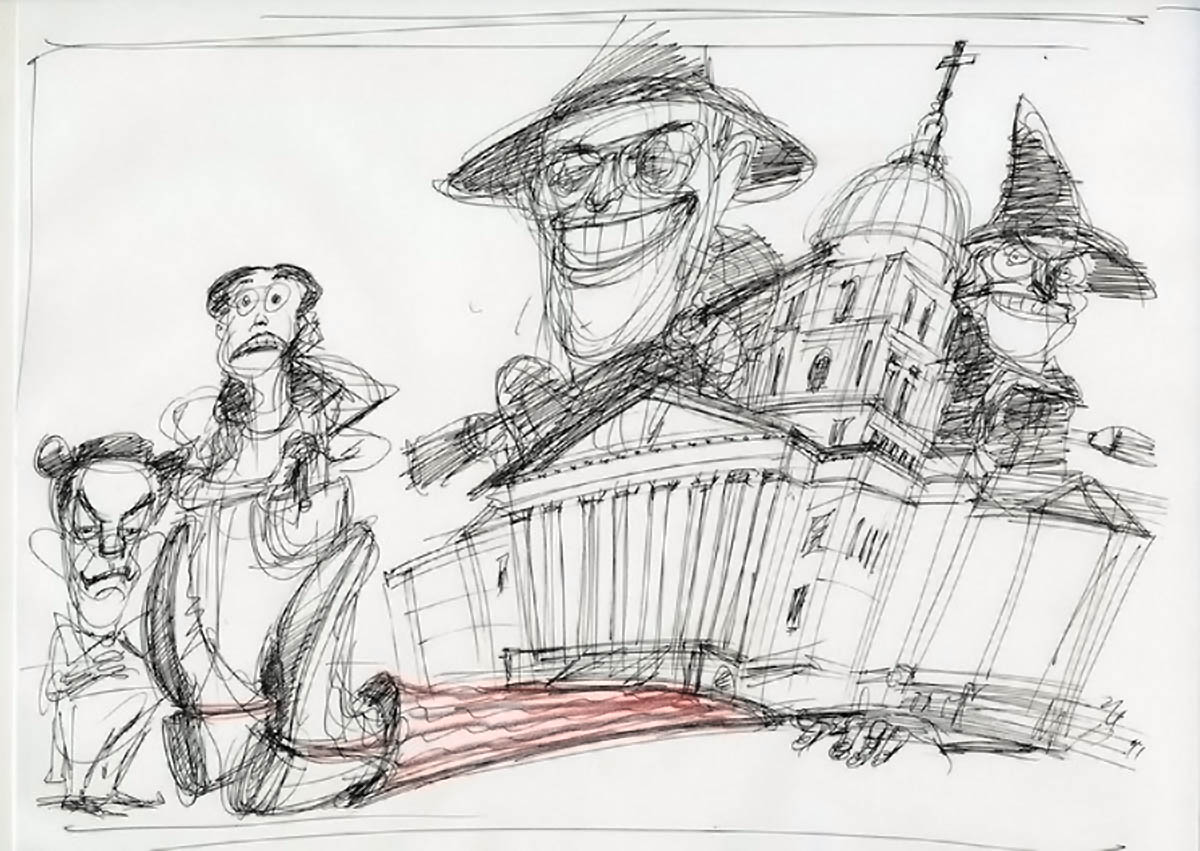 In 2012, Kansas Governor Sam Brownback cut income tax rates and created exemptions that made business profits essentially tax free. Instead of generating growth, as the Governor, his Koch Brother allies, and budget consultant Arthur Laffer had theorized, revenue fell steeply, leading to cuts to education, libraries, and health services, and a deficit that mounted to an $800 million shortfall in 2015.

Finally facing up to the abject failure of the supply-side ‘experiment’ to generate jobs and growth, the state legislature of Kansas, acting on pleas from the governor, approved a budget last week that increased revenue to balance their budget deficit. But their approved budget doesn’t represent an about-face – their approved tax measures keep in place the tax rate cuts and exemptions given to business, and instead raise revenue through hiking cigarettes and sales taxes.

As the author of a Think Progress article puts it

“Distributing the cost of an organized society in this regressive way is a political choice, not an economic imperative”.

Minnesota took a completely different path in 2013, when the governor raised income taxes, including creating a new top bracket for higher earners. The economic recovery in Minnesota took off over the next two years, leading to a $1.9 billion budget surplus this year. Although the governor’s push for universal pre-school failed to pass through into the final approved budget, the legislature approved an additional $525 million for public schools earlier this week.

As the state of Illinois, the City of Chicago, and CPS consider revenue options, we should remember that our deficits and the measures taken to close them are all political choices, not economic necessities.